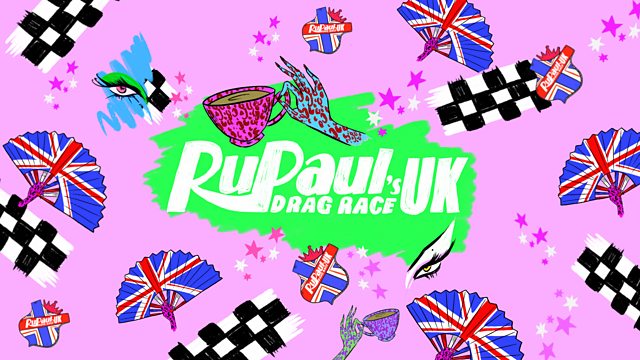 Poor Scarlett was stranded by flooding this week, so Baby Lame is joined by stand-in host, Riyadh Khalaf, and the hilarious Sarah Keyworth to spill the tea on episode 6 of RuPaul's Drag Race UK.

Plus, Blu Hydrangea gives an exclusive interview after sashaying away.

Gurl... If you're not listening to this podcast, then you're only getting HALF the story.

Watch a new episode of RuPaul's Drag Race UK every Thursday from 8pm. Exclusively on BBC iPlayer. Listening outside of the UK? Here’s where you can watch it: https://bit.ly/2ldz44I

See all episodes from RuPaul’s Drag Race UK: The Podcast