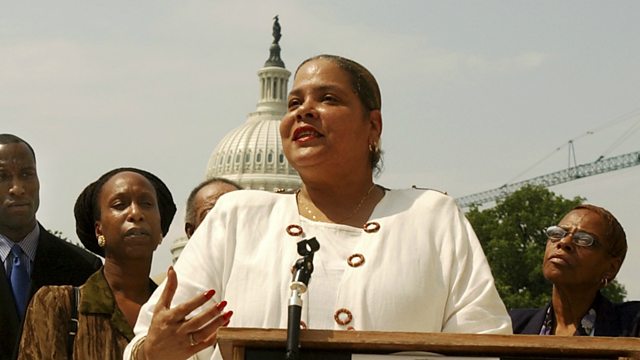 A mother's battle for her son's education

Education has always been important to Virginia Walden Ford. As a child she was part of the process of desegregating schools in Little Rock, Arkansas. Years later, as a parent, she watched as her son's grades dropped and his behaviour changed. She believed his school was failing him and began a long campaign for change in the US education system.

Virginia is the subject of a new feature film called Miss Virginia.