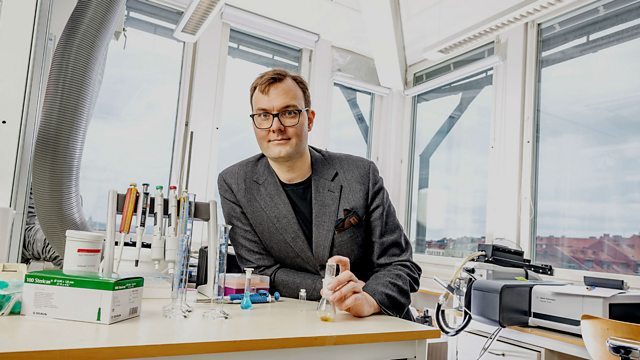 Storing the energy from the sun for decades

Scientists in Sweden say they’ve created a molecule that can capture the energy from the sun and store it for decades. This long-term stored solar power can then be released to heat a wide range of things like houses and cars. The researchers at Chalmers University of Technology in Gothenburg say this is a huge step towards being able to harness renewable and clean forms of energy. Professor Kasper Moth Poulsen is the lead researcher and he's been speaking to Newsday’s Parisa Qurban.