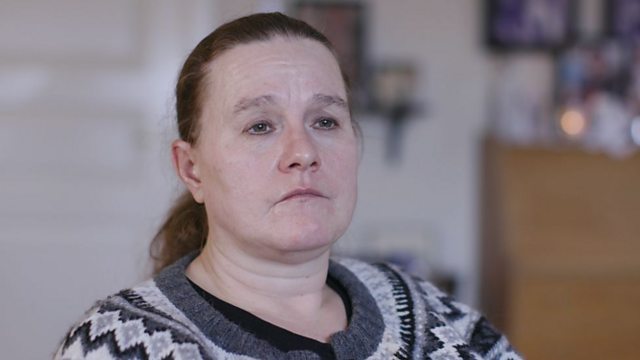 Analysis by a team of Norwegian journalists has revealed that she was linked to another 1,000 accounts all posting similar dangerous content - around half of them in English.

And at least another 14 girls in that same Instagram network have also taken their own lives.