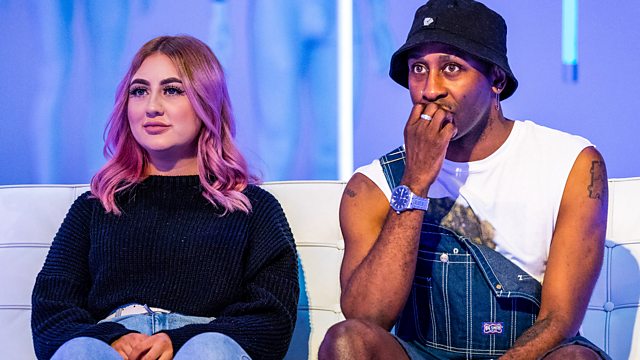 Four people wanting perfect abs watch live the surgical shortcut to a six-pack. Will this reality check send some of them heading back to the gym or towards surgery?

Today liposculpture is becoming the go-to cosmetic surgery for those desperate for a quick-fix six-pack. Liposuction is all about breaking down and removing fat, but for the body conscious it's what the surgeon can do to those stubborn areas of fat that's attracting a lot of attention.

It comes at a time when 18-30-year-olds have never felt under more pressure to have a certain physique - a BBC-commissioned poll of this group revealed that 55 per cent felt reality TV and social media have had a negative impact on their body image. 25% of respondents said they would consider liposuction, of which liposculpture is one method.

In this episode, four surgery seekers watch surgeon Amir Nakhdjevani bring back Dave's six-pack after a sports injury, when his enforced time out meant he lost all his previous definition.

In the studio, Mark wants the body of Captain America, and the gym just isn't working. For Tyler, his significant weight loss isn't complete without the abs he wants, while vlogger Sarah feels the pressure to always look her best. Laura's enhanced lips did wonders for her confidence, so she now wants a quick fix for her tummy.

As Dave's abs are slowly revealed by the surgery, all questions are answered, but it's the appearance of two women with very different experiences of the procedure that brings the risks and rewards to the fore.