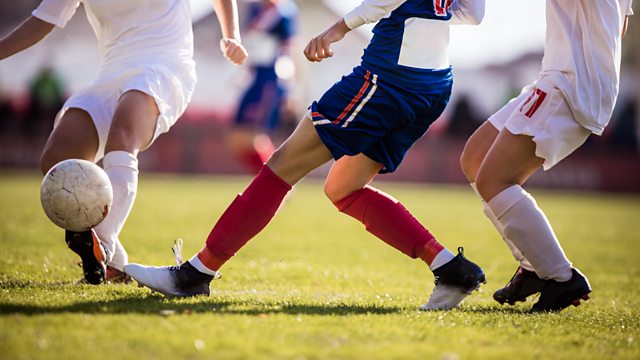 “It wasn’t suited to the female form” Why did the FA ban women’s Football?

November 1st marks 50 years since the Women’s FA was created in 1969, officially reviving women's football for the first time since the FA banned it in 1921. We speak to Patricia Gregory, one of the founding players, to Eniola Aluko, who has played over 100 times for England, to reflect on where the women’s game stands today and what the FA has done for women's football since they regained control in the 1990s. 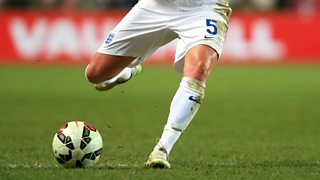