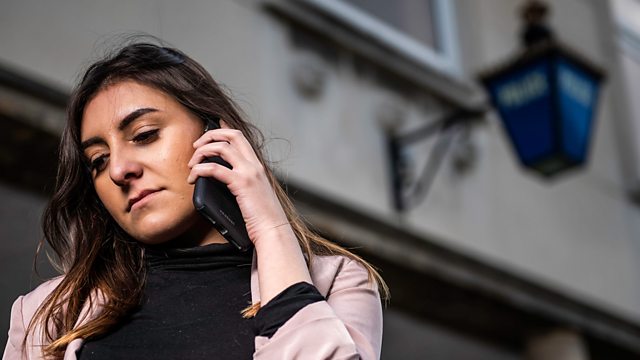 Why Dad Killed Mum: My Family's Secret Series 1
Episode 3 of 3

Tasnim fights for justice on behalf of her mum who she believes was groomed by her dad. She discovers her mum’s diaries and confronts the police.

19 years after the fire, the police release Lucy’s belongings for the first time. Among the belongings Tasnim makes a shocking discovery: three of Lucy’s diaries that were written during her pregnancy and the first six months of Tasnim’s life. After reading some of Lucy’s diary entries, Tasnim wonders if her mum was abused by a wider network of men as well as her dad. Tasnim speaks to a victim of grooming gangs in Telford and hears again that Lucy’s death was used as a violent threat to silence victims. She is still haunted by the threat to this day.

Tasnim is determined to secure justice for Lucy. Azhar has always denied the charge of murder and, despite the evidence, he was never prosecuted for any crimes relating to child sexual exploitation. Tasnim meets with the police to ask why her dad will not be prosecuted for these offences. Tasnim visits her local MP, Lucy Allen, to request that her mum’s case be included in the Independent Inquiry into Child Sexual Exploitation in Telford, set up to establish the scale of the abuse and why it went undetected for so long.

Ahead of her dad’s parole hearing, Tasnim looks to the future and hopes that her family will find happiness and justice. She reflects that her search for answers has helped her feel closer to her mum.

See all episodes from Why Dad Killed Mum: My Family's Secret