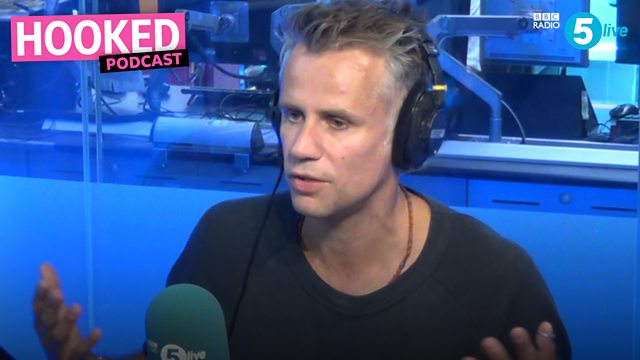 Richard Bacon: ‘I think I am an addict’

Richard Bacon has opened up to BBC Radio 5 Live’s Hooked podcast about his relationship with alcohol.

In the new episode, now available on BBC Sounds, the broadcaster described the "chaos and difficulty and uncertainty", which drinking had caused in his life.

However, he said he hadn't actually stopped drinking.

You can find more information and support about addiction on the BBC Action Line website. 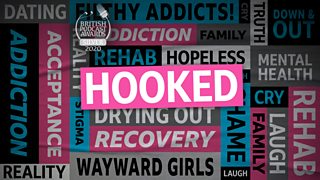 See all clips from Hooked: The Unexpected Addicts (23)