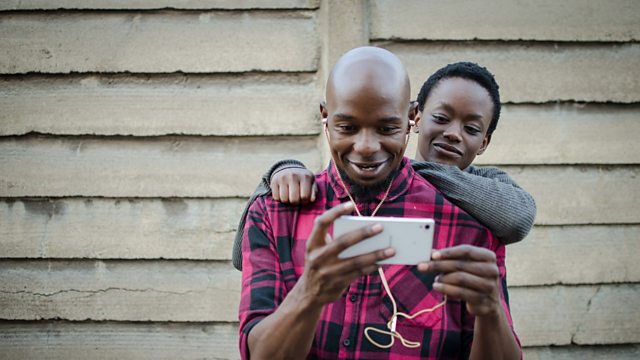 Passion, powercuts and perseverance - the reality of making a film in Zimbabwe

Tomas Brickhill talks about his debut film, Cook off. A romantic comedy set in Harare, Zimbabwe. He talks to the BBC's Kim Chakanetsa about the challenges of making a film in a country facing constant power cuts and currency flactuations.