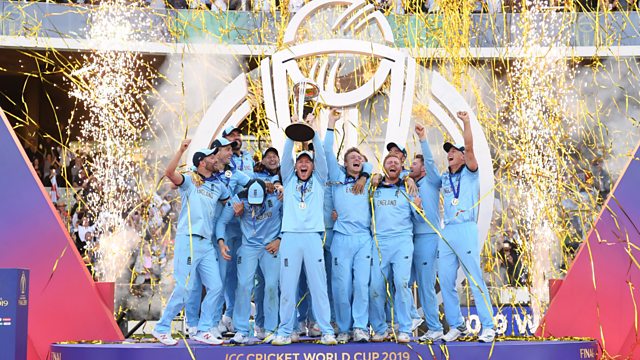 Charu Sharma, Alister Nicholson and Isabelle Westbury give their thoughts on the new ICC Super Over rule.

The controversial boundary count-back rule that decided the World Cup final in England's favour has been abolished.

Under the new rules, if scores are level after a Super Over there, there will be another Super Over played until one team has scored more runs than the other.

Will this benefit cricket, or is over-complicating the game?