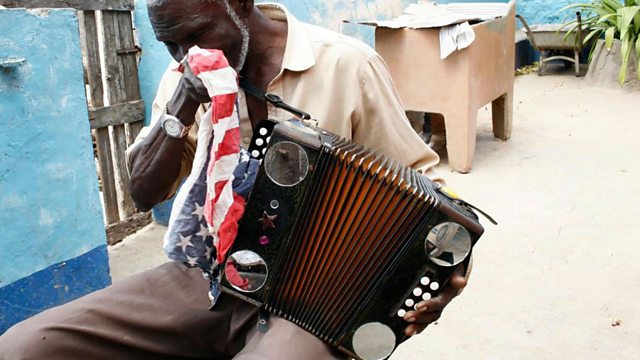 How Cape Verde musicians made the accordion their own

Cape Verde - a group of islands off the west coast of Africa - has long been hailed as a model for democracy in Africa. It’s had a peaceful transition of power pretty much every time since achieving independence from Portugal in 1975.

And that's partly because of its Funaná music according to African music collector Vik Sohonie whose new album focuses on the unique sound.