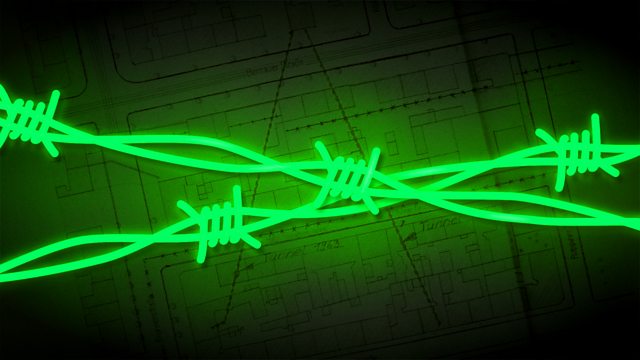 “And then my interrogation began.” The escape operation unravels.

“And then my interrogation began.” The escape operation unravels.

Thirty years after the fall of the Berlin Wall, Helena Merriman tells the extraordinary true story of a man who dug a tunnel into the East, right under the feet of border guards, to help friends, family and strangers escape. The series is based on original interviews with the survivors as well as thousands of documents from the Stasi archives and recordings from the tunnel. 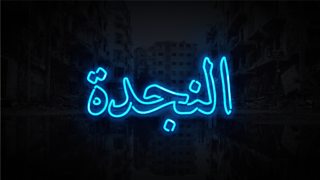