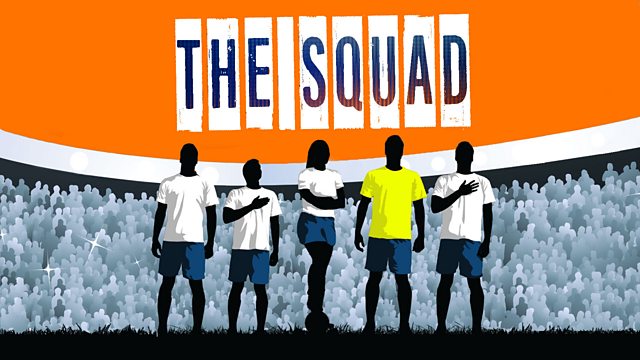 It's the international break, so the Squad reflect on England's performance. How WAGatha Christie broke the internet. Zlatan Ibrahimovic's statue and why his feet are on show! Premier league prediction tables. Who's your local club hero? And after getting a record amount of caps for Spain - what's your favourite Sergio Ramos moment?

See all episodes from The Squad Football Pod