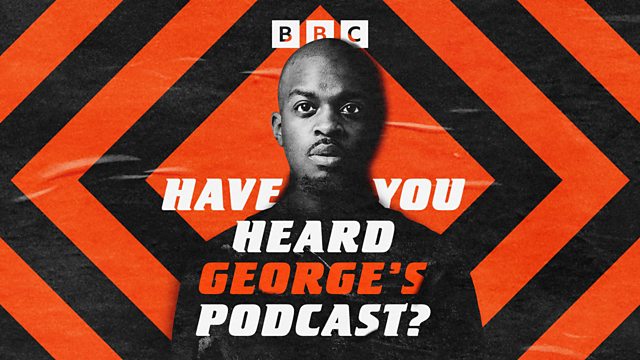 Have You Heard George's Podcast? Chapter 1

A young teacher's daily struggles provides the backdrop for this harrowing reflection on the Grenfell Tower tragedy.

A young teacher's daily struggles provide the backdrop for this harrowing reflection on the Grenfell Tower tragedy.

In a move from journalism to drama, George departs with the documentary-style narration of previous episodes to deliver a heart-wrenching story of resilience and neglect in London's inner city.

Enlisting the help of rising star Jade Alleyne, poet Sophia Thakur as well as his own brothers, Freddie, Michael and Kenny Mpanga, George introduces a small universe of characters whose witty exchanges offer insight into their respective environments.

See all episodes from Have You Heard George's Podcast?