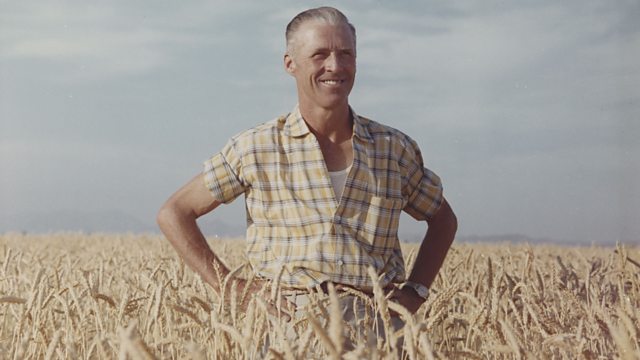 The man who fed the world

In 1970 the American agri-scientist, Norman Borlaug, was awarded the Nobel Peace Prize for his pioneering work developing disease-resistant crops. At the time famine and malnutrition were claiming millions of lives across the world, particularly in South Asia. Dr Borlaug’s work meant countries like India were able to become self-sufficient. Critics said the new grain varieties were too reliant on chemical fertilisers, but it’s thought millions of lives were saved. Witness History hears from Professor Ronnie Coffman, student and friend of Norman Borlaug.