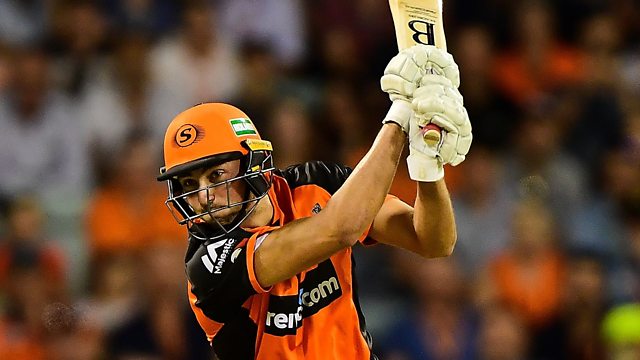 Former Perth Scorcher all-rounder Tim David explains how an opening in his schedule resulted in him competing in the Asia qualifiers with Singapore's national team.

David was born in Singapore, and his Australian-born father Rod played for Singapore at the 1997 ICC Trophy.