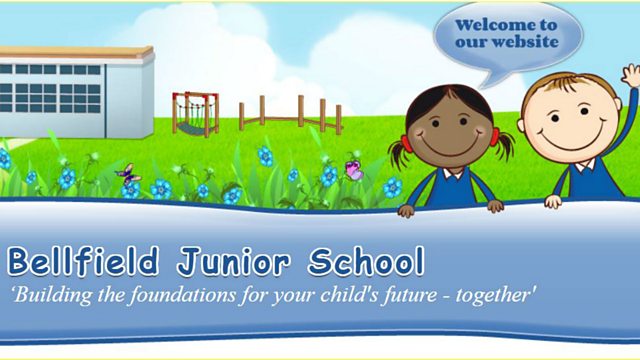 Bellfield Junior School: 'Funding takes us back to 2009 figures'

Shortly before the prorogation of Parliament, the Prime Minister announced that schools in England were to be given billions more in funding over the next three years.

The World at One has adopted a primary school in Northfield, a deprived area of Birmingham, to follow it over a full school year to see how it is coping with the current shortfalls.

Bellfield Junior School has now gone down to a four and a half day week as a cost saving measure and over the summer holidays it’s had to stretch its budget that bit further to carry out essential maintenance works.

Emma Jane Kirby re-visits Bellfield to hear how the government's spending promises have been received.