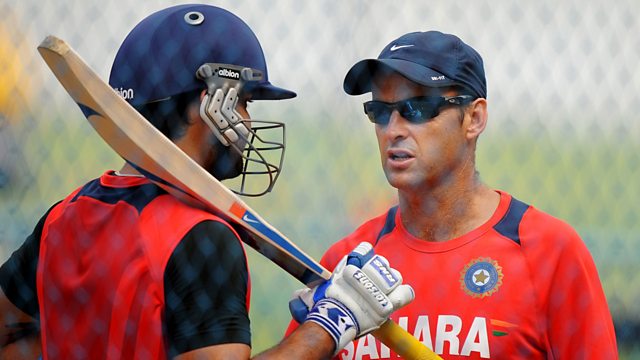 The 51-year-old, who led South Africa to the number one spot in the world Test rankings and India to World Cup glory, looks set to replace Trevor Bayliss, who stepped down from the England head coach role in September.