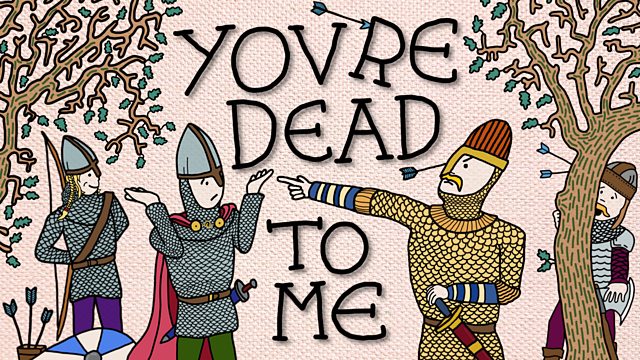 Delusion or divine intervention? Take a look at the life of French heroine Joan of Arc. Greg Jenner is joined by comedian Catherine Bohart and historian Dr Helen Castor.

Delusion or divine intervention? Learn about Joan of Arc’s super sewing skills, her badass credentials, and the story of why it took nearly half a century for her to become a saint. If you think it’s tough being a woman now, find out what it was like in 1400s France.

Joining historian Greg Jenner to learn about Joan are comedian Catherine Bohart of The Mash Report, and Dr Helen Castor, medieval historian and author of The Women Who Ruled England Before Elizabeth.