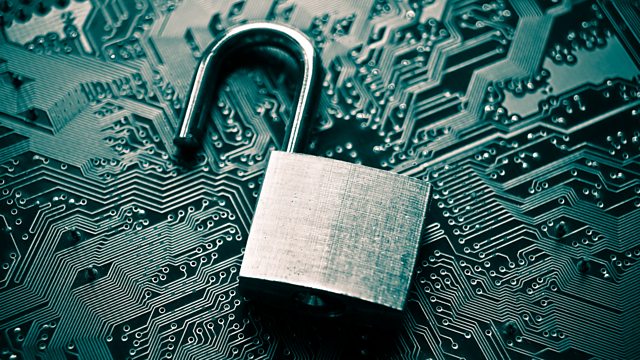 Meet the mum and son who are 'ethical hackers'

5 Live's Nihal Arthanayake speaks to a mother and son with an unusual shared trade - they are both hackers for good.

Chrissy Morgan and her son Tom share an unusual trade - they are both hackers for good.

'White-hat' or 'ethical hackers' operate legally, and are often paid large sums by companies to expose weaknesses in their online systems.

They are different to 'black hat' hackers - who are the bad guys trying to steal your bank details.

They speak to 5 Live's Nihal Arthanayake about the tricks 'black hat' hackers employ, and the ways the 'white-hat' hackers fight back.