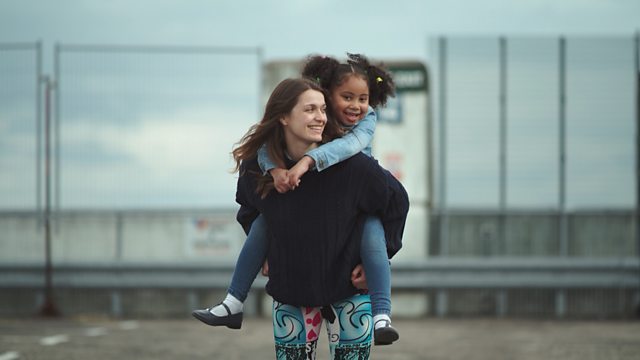 In the Spring of 2001 in Wolverhampton, a father’s adultery guilt sends him to try and explain his absence to his 5-year-old daughter. His daughter, now 23, acknowledges how she feels about being raised by the women in her life and how their struggle has empowered her.

See all clips from New Creatives (18)