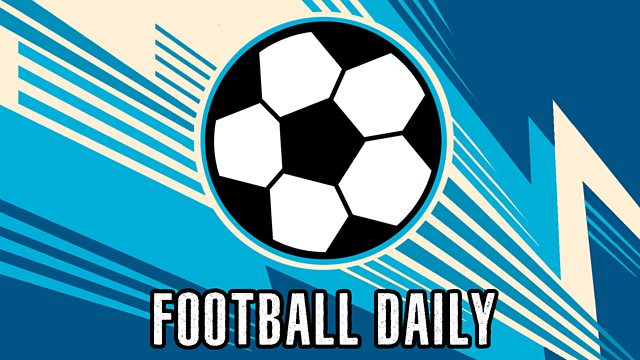 Mark Chapman is joined by Andy Townsend and Pat Nevin to analyse West Ham's battering, 4-0 at the hands of League One side Oxford United in the EFL Cup.

There were other shocks, as League One Sunderland won away 1-0 at Premier League Sheffield United and Burton Albion upset top flight Bournemouth, though not without 28 minutes of stoppage time after power surges knocked out the floodlights THREE times.

You'll also hear from Rochdale manager Brian Barry-Murphy and their 16-year old defender Luke Matheson, after their 1-1 draw against at Old Trafford, as Manchester United needed penalties to progress to the next round.