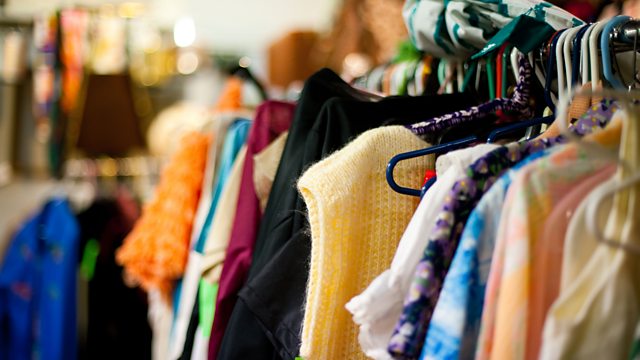 Could you buy all your clothes second-hand?

People are buying more of their clothes second-hand. Figures released by eBay show that 10,000 new sellers of used clothes registered with the site last year. Worries about climate change and waste seem to be part of it - eBay says that searches for sustainable fashion have risen six-fold in the last three years. The charity Oxfam is asking people to buy no new clothes in September, in a campaign that it’s calling Second-Hand September. Winifred Robinson finds out more.