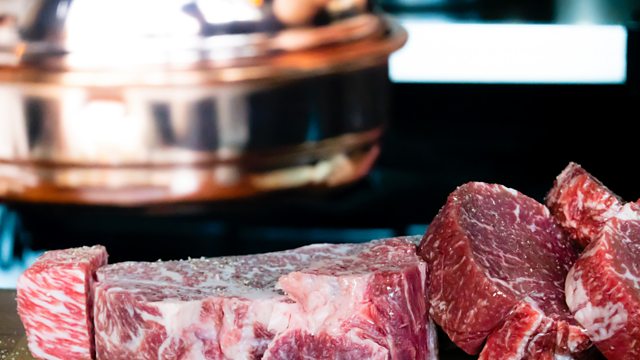 A drama giving a glimpse of life in an all-female halal butcher shop.

Have you ever wondered why it is always the men who sell us meat in butcher shops yet in the kitchen it is the women who yield the knives and then cut, prep and cook the meat? Chop Chop gives us a small insight into the goings-on of an all-female halal butchers just outside the city. Ameena, who is battling her growing age, decides to get her butchers license, much to her second-in command Mariam’s dismay. On the same day as a new apprentice is arriving, Ameena dissects a whole cow right in the middle of the shop. With Eid just around the corner and butcher shops nearby being closed down, the women fight to keep their shop open. These women, who are trying their best not to uphold patriarchal traditions while living in a world run by men, won’t let anything or anyone get in the way.