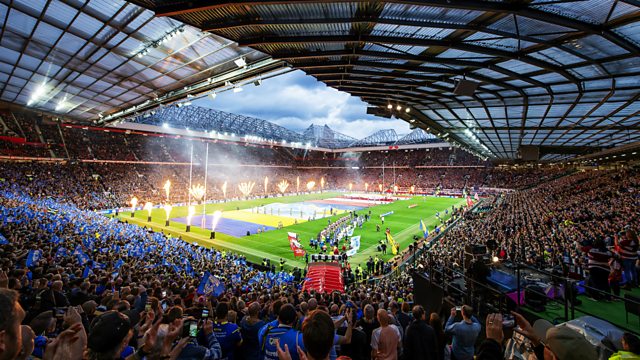 All Eyes on Old Trafford

Dave Woods talks to the coaches of all the teams involved in the play-offs.

Following the nerve-jangling relegation shoot-out last week, the focus shifts to the excitement of the play-off series, as five clubs battle to make the Super League Grand Final at Old Trafford on October 12th.

From the Theatre of Dreams itself Dave Woods talks to the coaches of all the teams involved, plus Salford’s Jackson Hastings and George Williams of Wigan, who go head-to-head this Friday knowing they’re only two wins from that Grand Final.