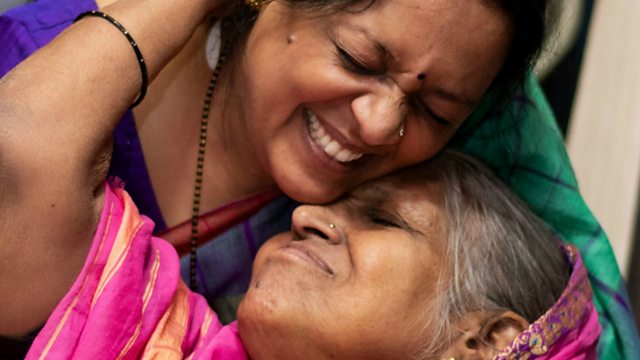 I raised 1,000 children but gave my own away

Sindhutai Sapkal is known as the ‘mother of orphans’, but had to give her own child away

Indian activist Sindhutai Sapkal has never experienced maternal love. Her life, however, has been defined by it. She is known as 'mother of orphans' and is believed to have adopted more than 1,400 children. But that work became so important to her that she made the astonishing decision to give away her biological daughter, Mamata, when she was a baby. Now though the two live and work together, and their story raises interesting questions about family and forgiveness.