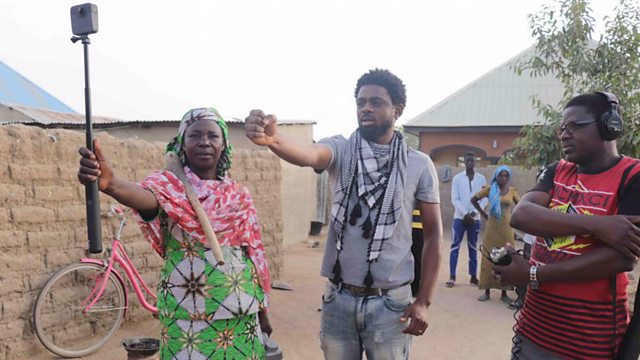 In April 2014 over 270 girls were kidnapped from their school dormitory in Chibok in north-eastern Nigeria by the militant Islamist group Boko Haram. Over a hundred have since been released or rescued but more than a hundred are still missing.

Nigerian film maker Joel Kachi Benson went to Chibok to meet the families, including Yana Galang whose daughter Rifkatu is among the missing, to tell their story. His virtual reality documentary Daughters of Chibok has won an award at the 2019 Venice Film Festival (the Best VR Immersive Story for Linear Content), so what is his reaction?