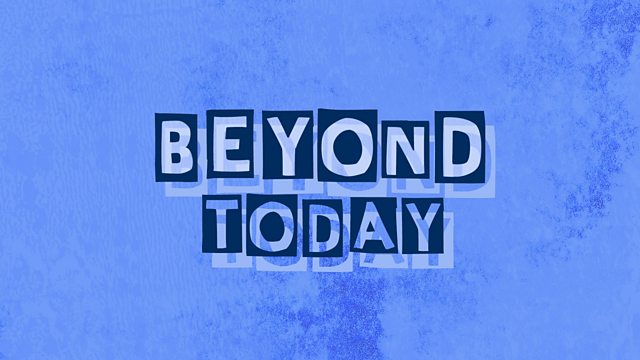 How does slavery work now?

In July eight people were convicted for their part in Britain’s biggest ever modern slavery prosecution. The gang were part of an organised crime group from Poland which enslaved hundreds of people.

The victims were tricked into coming to the UK with the promise of work. When they arrived they were forced into menial labour, had no access to their wages and housed in rat-infested accommodation while the gang made an estimated £2m over five years.

We speak to BBC Panorama’s Duncan Staff who followed the story with West Midlands Police, and interviewed many of the victims including Mariusz Rykaczewski, a former soldier who was enslaved, beaten and starved by the gang. He was one of 66 witnesses who provided evidence against the slavers.

We also speak to Caroline Haughey QC, one of the country’s foremost experts on modern slavery and the lead prosecutor for the case. She explains how it took four years to bring the slavers to justice and why this case affects every one of us.