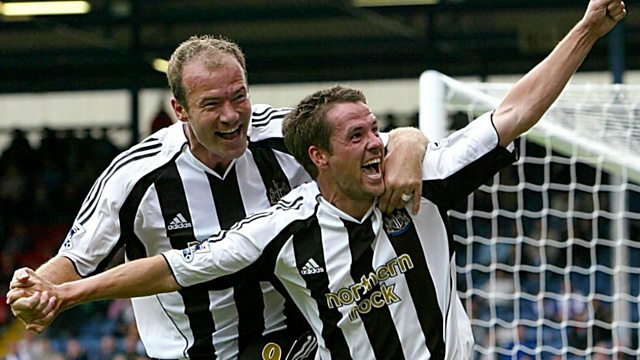 Should former team-mates Alan Shearer and Michael Owen be arguing on social media?

Alan Shearer and Michael Owen have had a very public fall out, but should the former team-mates be arguing on social media? It comes after Owen said his move from Real Madrid to Newcastle in 2005 was a "downward step”.

Meanwhile, Sheffield United’s Oli McBurnie has apologised after a video appeared to show him saying he hoped he wasn't going away with Scotland. Is sorry enough? Will all be forgiven?

Plus, before the Euro 2020 qualifiers, we look at the competition in the England defence and the pressure on Wales boss Ryan Giggs if they fail to win their next game. Kelly Cates is joined by former Scotland midfielders Pat Nevin and Don Hutchison, and Henry Winter, the chief football writer for the Times.