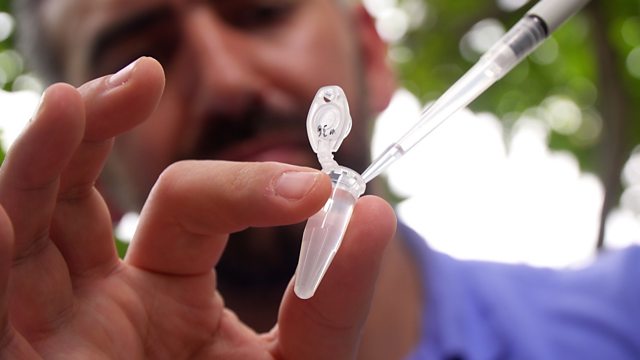 A new way to detect an invisible poison in water

In the 1970s hundreds of thousands of wells were dug across Bangladesh to give people access to cholera-free water. But this led to what the World Health Organization has called the largest mass poisoning of a population in history, worse than Chernobyl. That’s because the water in the wells wasn’t tested for arsenic. Decades on, it’s a major problem. The WHO says more than 35 million Bangladeshis have been chronically exposed to arsenic in their drinking water, and about 40,000 die of arsenicosis every year. The field test for it is inaccurate and prone to human error. Most Bangladeshis drink from wells in their back yards which haven’t been tested for years, if at all. But now a gadget is being developed which will allow anyone to test a well cheaply, instantly and accurately. The scientific key to it is a tiny enzyme, found inside a bacterium affectionately known as Mr Tickle, which was discovered in an Australian gold mine.