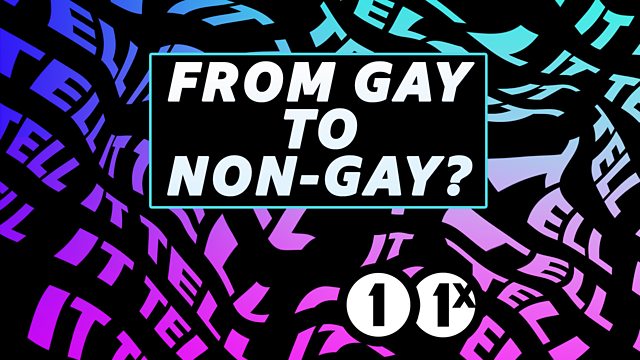 From Gay to Non-Gay? Part 1

Dan Hudson and James Barr go to Northern Ireland to find out what life’s like for LGBTQ+ people there.

Dan Hudson and James Barr present a podcast called ‘A Gay and a Non-Gay’. They’ve received messages from listeners asking them to travel to Northern Ireland to see what life is like for LGBTQ+ people there. So they head to Belfast where they find out why the church is a part of the story. And they discover something called ‘gay conversion therapy’.

See all episodes from Tell It