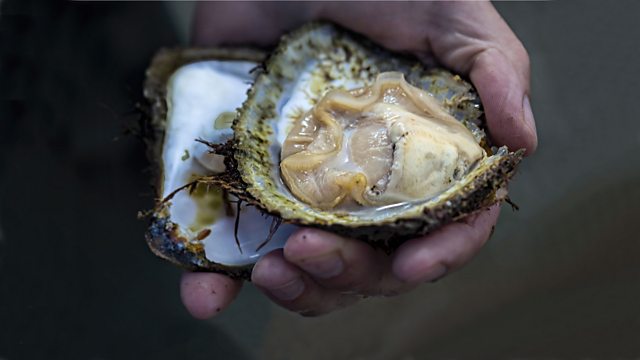 Oysters to the rescue

Oysters are being used to eat pollutants in the sea, protect shorelines and monitor pollution around oil rigs.

Pollution, overfishing and oxygen depletion are damaging coastal waters across the world. Often fish and other marine life are the victims, but scientists are using one surprising creature to help solve the problem – the oyster.

Oysters eat some chemical pollutants and fight algae blooms, which can have a damaging effect on biodiversity.

A group of teachers and scientists in New York is trying to reintroduce a billion of them into the harbour to make it a healthier, cleaner environment and strengthen the shoreline.

Another team based in France is strapping wires to oysters’ shells around oil rigs to monitor how often they open and close. That gives them vital information about how pollution levels are changing.