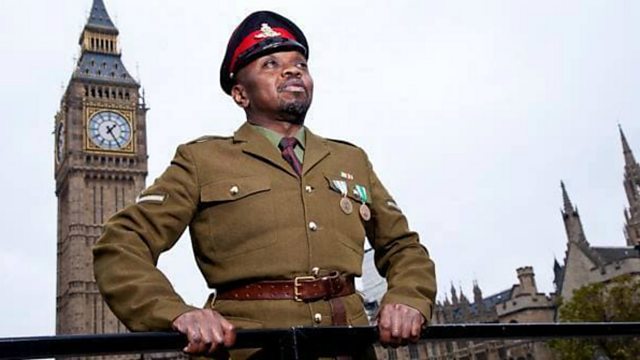 All rise for President Obonjo of Lafta Republic

President Obonjo of Lafta Republic came to England on a state visit and hasn't returned since. This satirical African dictator played by Bankole Bello is one of the few African comedy acts well known on the UK comedy circuit. To conclude our comedy series, Focus on Africa's Gbolahan Macjob ask if comedy in the UK is as profitable as it is in Nigeria for upcoming acts.