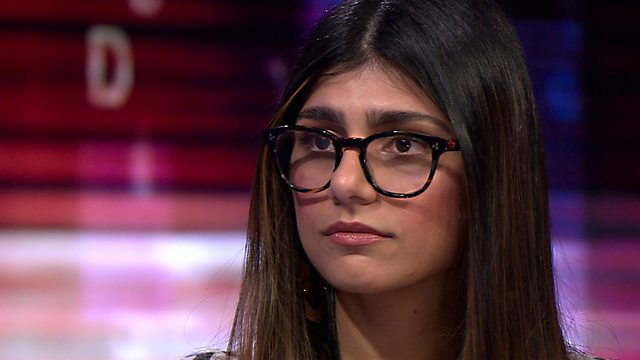 Since speaking about her experiences, other people have reached out to her with stories of exploitation or of feeling pressured to do things they did not want to do, she said.

Khalifa worked in the industry for just three months in 2015 but is still one of the most highly ranked stars on some adult film sites. 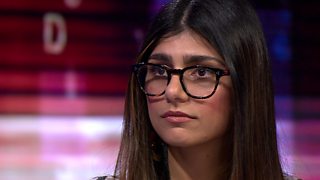