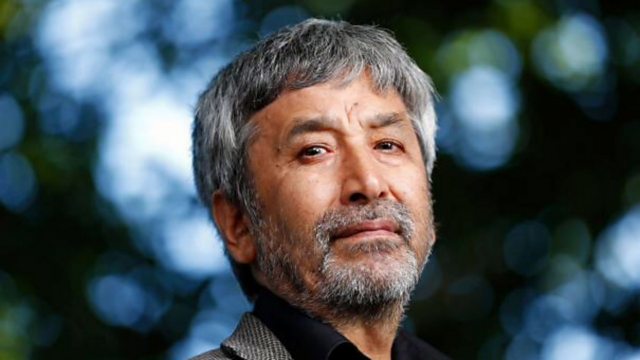 Hamid Ismailov: The book that changed me

The Uzbek writer Hamid Ismailov on how the book Uygʻonish by the Uzbek poet Choʻlpon opened his eyes to a revolutionary new way of writing. Ismailov's latest book The Devils’ Dance has been described as ‘an Uzbek Game of Thrones’ and was heavily influenced by Choʻlpon's poetry. 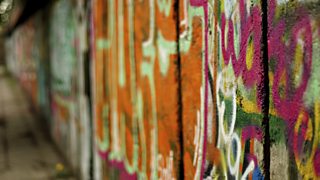 See all clips from The Cultural Frontline (365)