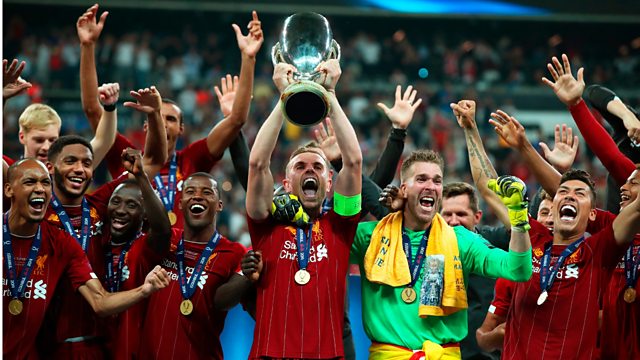 Jurgen Klopp’s side beat Chelsea 5-4 on penalties after a 2-2 draw in Istanbul – fourteen years on from when they won the Champions League final by a penalty shootout in the same city in 2005.

The panel assess what the victory means for Liverpool – who could win six trophies this season - and on Chelsea’s improvement after their Premier League opening day defeat at Manchester United.