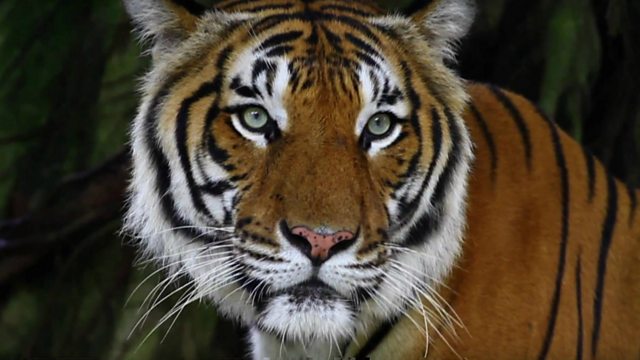 Using technology to take on poachers

Researchers in the United States have developed AI software which can predict where poachers are operating. The PAWS programme, created by a team from the USC Viterbi School of Engineering, has led to around 20 times more snares being discovered in the Srepok Wildlife Sanctuary in Cambodia. It's hoped this could eventually make it possible for tigers to be reintroduced to the park.

The software is due to be gradually rolled out in hundreds of national parks across the globe in the coming months.