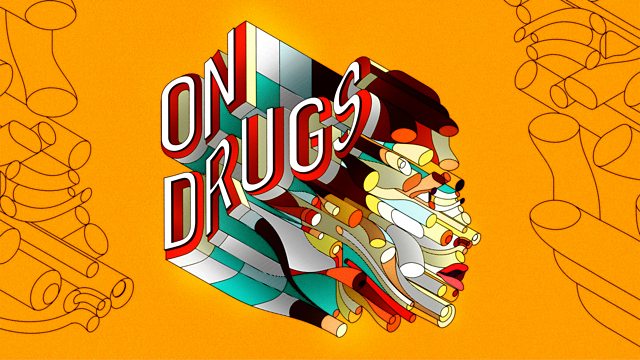 Jacob concludes his exploration of the UK drugs scene by talking to the police.

Comedian Jacob Hawley concludes his exploration of the UK drugs scene for now by talking to the police.

Jacob hears about policing priorities from Lawrence Gibbons, Head of Drugs Threat for the National Crime Agency, as well as the practicalities of policing from ex Met Detective Paul Sharky and former Special Constable Joseph Kaz, who spoke out about his concerns on live TV earlier this year.

We also discuss the psychology of criminality and disproportionate Stop and Search with Dr Michael Shiner.

Jacob Hawley is a BBC New Comedy Award Finalist, as seen on BBC3 and heard on BBC Radio 4.

If you've been affected by any of the issues discussed in this podcast, you can find help and support here: https://www.bbc.co.uk/programmes/articles/1kS7QTDB16PWkywhsXJLzxz/information-and-support-addiction-alcohol-drugs-and-gambling

Jacob Hawley: On Drugs is a BBC Studios production for BBC Sounds.
Art by Made Up
Music by Buddy Peace
Producer: Nick Coupe

On Drugs: Clubs and Nightlife—Jacob Hawley: On Drugs

See all episodes from Jacob Hawley: On Love