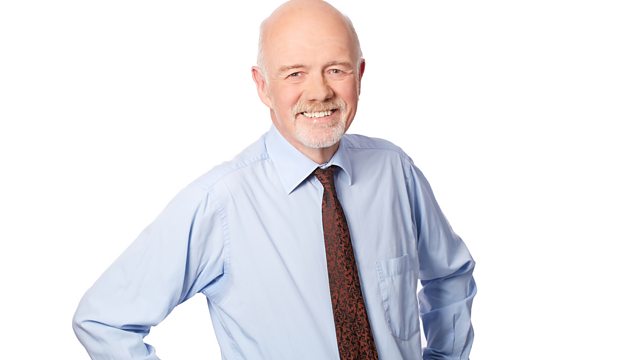 Henry Ayrton remembers the new songs to enter the British charts in 1963 - featuring The Four Seasons and The Shirelles.

Phone Calls: Jim Reeves, Mary Wells, and Rose Murphy will be just some of the people giving you a ring

More New Record Releases Of August 1963: this time by the likes of The Shirelles, Lou Christie, and The Four Seasons

And Ray Charles, Lloyd Price, Elvis Presley, Skip And Flip, and others will be found among a bumper selection of American Top Twenty Newcomers of August 1959.

A Bit Of Trouble

I Don’t Believe It

See all episodes from Henry's Jukebox