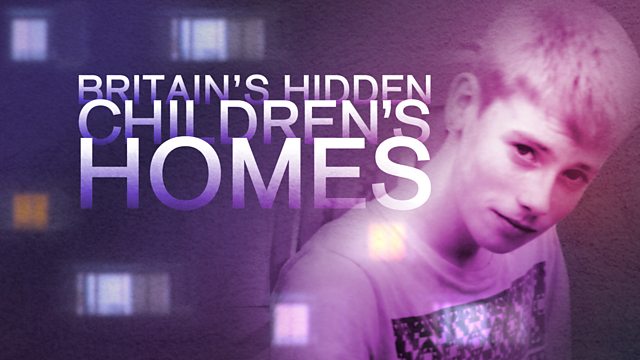 As part of a series on the unregulated and unregistered homes being used to house looked-after children aged 16 and over, Newsnight hears the shocking story of one teenager in care.

Lance Walker was killed in 2016. His girlfriend at the time, Chloe Finch tells his story.