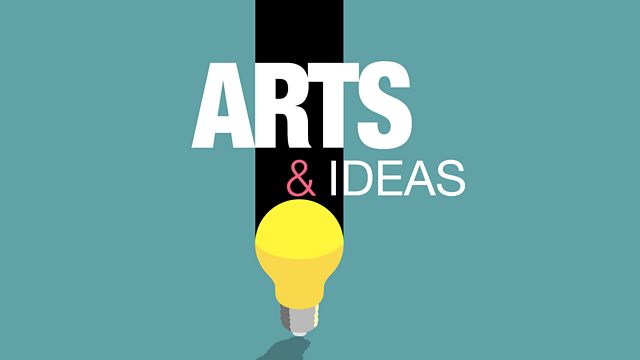 John Gallagher talks to Dr Erin Carrie and Dr Rob Drummond about Manchester Voices, their project to document and map the accents of Greater Manchester

Greater Manchester was created in the 1970s, bringing together areas that had previously been parts of Lancashire, Yorkshire, and Cheshire, as well as the City of Manchester itself. These areas all had (and have) quite different accents, so Erin Carrie and Rob Drummond, of Manchester Metropolitan University, have set out to document the accents of Greater Manchester, as a way of investigating whether there's a Greater Manchester identity, and what it is if there is one.
John Gallagher talks to Erin and Rob about the methods they've used and what they've found out in the process.
https://www.manchestervoices.org/
Dr John Gallagher is a Lecturer in the History Department at the University of Leeds

This podcast was made with the assistance of the AHRC - the Arts and Humanities Research Council (AHRC) which funds research at universities and museums, galleries and archives across the UK into the arts and humanities. The AHRC works in partnership with BBC Radio 3 on the New Generation Thinkers scheme to make academic research available to a wider audience.