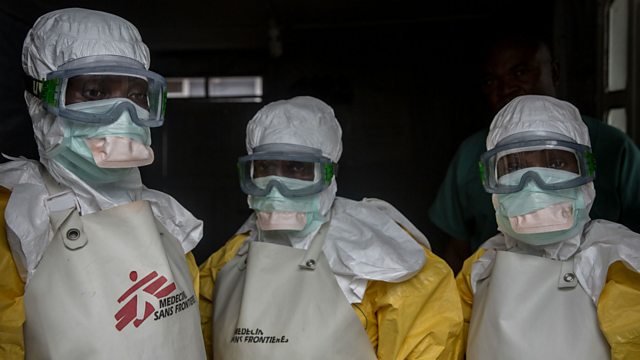 Authorities in the Democratic Republic of Congo have confirmed the first case of Ebola in the city of Goma which shares a common border with Rwanda. The patient is a pastor who travelled to the city of Butembo, some 300 kilometres to the north, where he laid hands on worshippers during prayers. He started showing symptoms last week and was treated at home by a nurse. On his arrival in Goma on Sunday, tests confirmed he had the Ebola virus. Dr Mike Ryan, the Executive Director of WHO Health Emergencies Programme gives his first assessment of the situation in Goma.