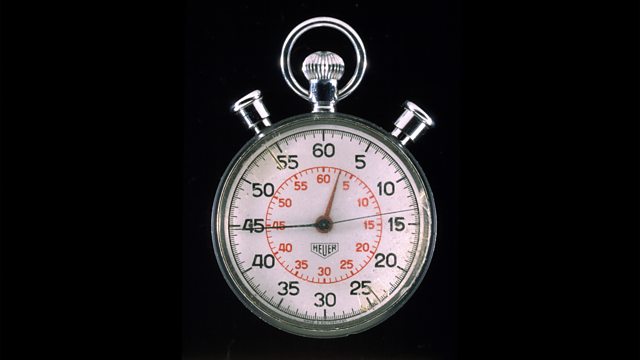 Flight controller Bob Carlton was tracking the fuel as it burned up before landing. As he watched the levels decrease, he was increasingly doubtful as to whether there would be enough fuel to land.

"When I started my stopwatch, I didn't think there was a chance in the world of us landing. I was looking at the altimeter and we had a heck of a way to go." 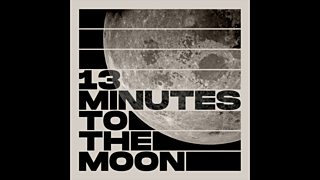 13 Minutes to the Moon

More clips from 13 Minutes to the Moon