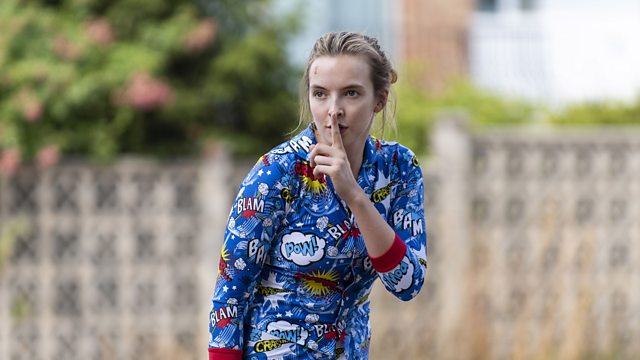 She tells Obsessed With... hosts Zing Tsjeng and Naomi Shimada about the process of creating costumes to match the varied, idiosyncratic personalities of the show's characters, including Villanelle, Eve and Carolyn.

Obsessed With... Killing Eve is the ultimate podcast for fans of the show, dissecting every episode of season two and sharing behind-the-scenes insight. Subscribe on BBC Sounds. 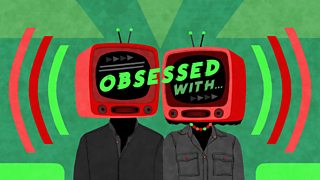