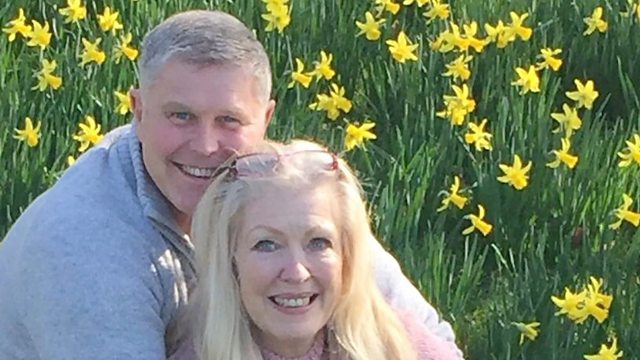 Charging overseas patients for NHS care in England must be suspended until it is clear it is not harming women, the Royal College of Midwives has said.
A couple whose baby died following an emergency Caesarean were not given the body as they were unable to pay £10,000 in medical fees, one doctor has said.
Joe Rylands said the expansion of charging had caused "disbelief" among many colleagues.
The Department of Health said the charges had raised £1.3bn since 2015.
Catrin Nye reports.