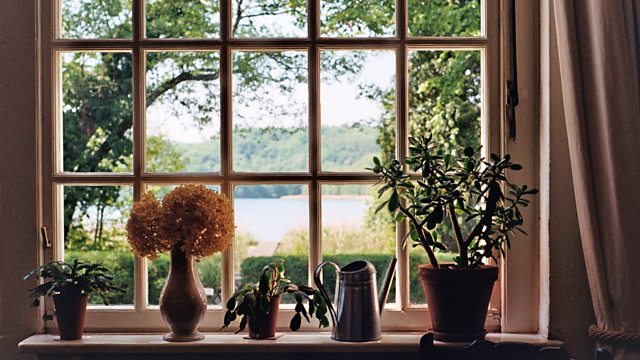 The Pleasures of Brecht

A celebration of the simple joys in life, and the story of Brecht’s much-loved poem that described them.

A celebration of the simple joys of life, and the story of Brecht’s much-loved poem that described them.

In 1954, poet and playwright Bertolt Brecht was the leader of his own theatre company and an international literary star. But his relationship with the East German communist party was growing increasingly strained, with projects derailed and poems censored. It was a time of disappointment, as he began to see the gap between the hopes that kept him alive throughout the years of war and exile, and the reality of life in the GDR.

Out of this context came a simple poem, Vergnügungen, a list of pleasures, which moves from “the first look out of the window in the morning” via showering, swimming, the dog, dialectics and “comfortable shoes” to “being friendly”, a phrase that for Brecht signified a utopian ideal.

The poem is a statement of the delights of the everyday, but it also looks out into the world beyond the private sphere.

Writer and ecologist Joanna Macy, philosopher Christopher Hamilton, pleasure activist Adrienne Maree Brown and German scholar Karen Leeder reflect on what Brecht’s list of simple pleasures can tell us about our own time.