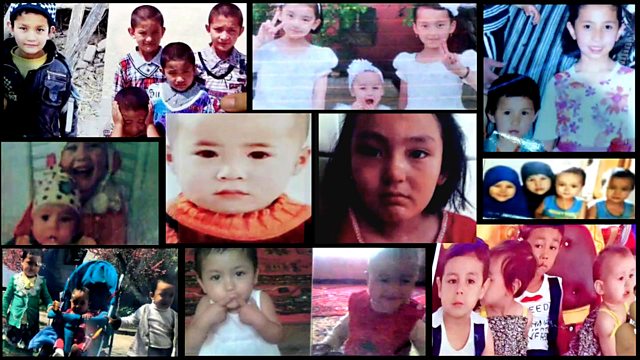 China, Where Are my Children?

The BBC's John Sudworth meets Uighur parents in Turkey who say their children are missing in China.

New evidence that children in China's Xinjiang region are being systematically separated from their families has been uncovered in research commissioned by the BBC.

Critics of China's government claim it's an effort to isolate the children from their Muslim communities.

More than 60 parents, speaking in exile, have told the BBC their children have disappeared.

See all episodes from On the Ground