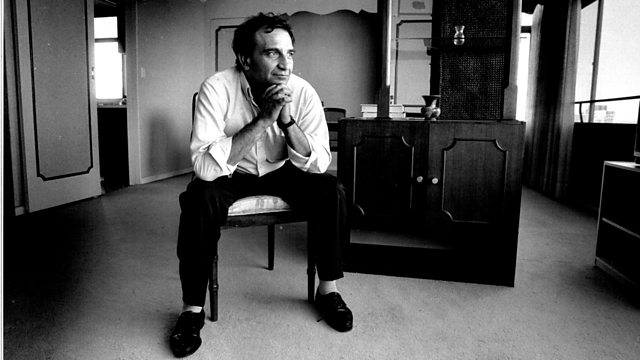 Ari Ben-Menashe, an Iranian-born, former Israeli intelligence official, has been described as "the warlords’ favourite lobbyist". In a rare interview, he speaks to Newshour from Khartoum confirming he has signed a $6 million contract with Sudan's Transitional Military Council to seek diplomatic recognition and favourable media coverage for them. He also defends his links with Zimbabwe's long-time President Robert Mugabe, and claims another client, General Khalifa Haftar, is a "unifying force" in Libya