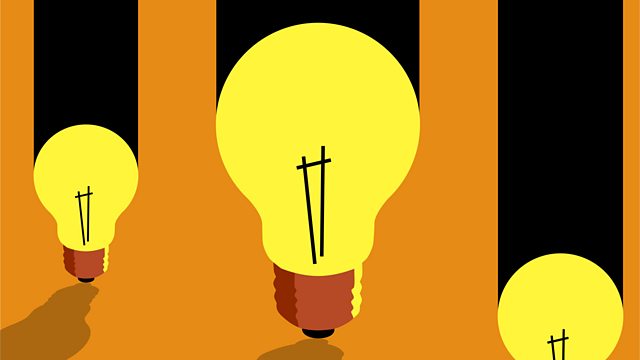 Rana Mitter considers Western fears of Russia past and present with Mark B Smith, author of The Russia Anxiety, and how Russia is viewed in former Soviet states and in east Asia.

Rana Mitter considers fearing Russia past and present with Mark B Smith, and the way Russia controlled fears over Chernobyl. Plus Tamar Koplatadze from the University of Oxford on her research into contemporary post-Soviet/colonial women writers’ responses to the fall of the Soviet Union, Victoria Donovan from the University of St Andrews outlines her project in the Donbass region of Ukraine that attempts to reconcile an industrial, Soviet past with an uncertain future and Yu Jie, Research Fellow at Chatham House, gives an account of the Chinese view of Russia.

Mark B Smith teaches at the University of Cambridge and is the author of The Russia Anxiety.

Chernobyl the TV miniseries was created and written by Craig Mazin, directed by Johan Renck and produced by HBO in association with Sky UK

You can hear a Free Thinking discussion of Soviet history featuring the authors Svetlana Alexievich and Stephen Kotkin
https://www.bbc.co.uk/programmes/b09d3q93

This discussion of Tarkovsky's 1979 film Stalker hears research into tourism in Chernobyl https://www.bbc.co.uk/programmes/b0775023