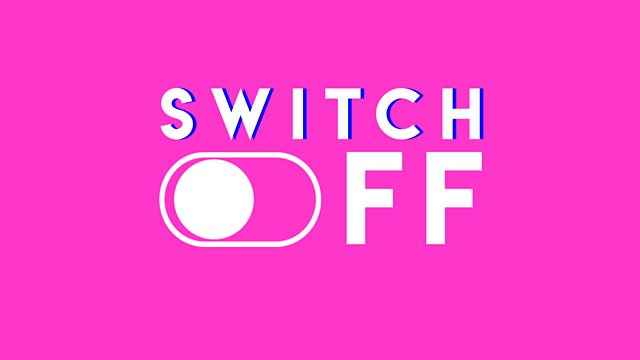 Switch Off with Konnie Huq

Adam Buxton attempts to go cold turkey on social media for a week, and tells Konnie Huq about the experience.

Will he complete the challenge?

Adam Buxton switches off his social media accounts for a week, and tells Konnie Huq how it affected him.

This episode was produced by Tom Green and mixed by John Scott for Ear To Ear.

See all episodes from Switch Off with Konnie Huq